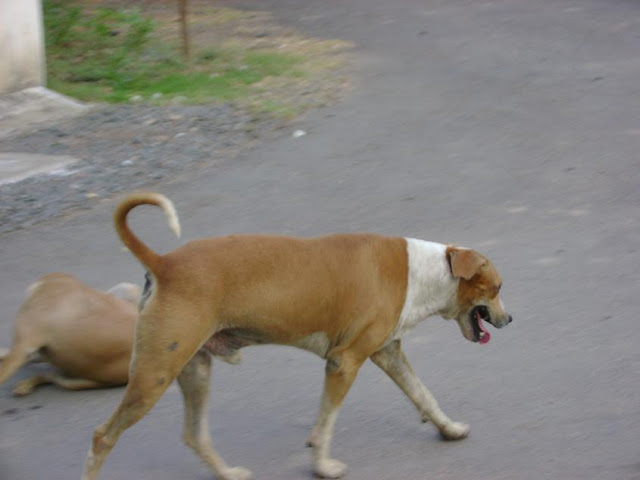 Seems like street dogs of Chennai is a big problem for the city residents. Problem or issue, I am not sure but I found many Chennai city residents complain about street dogs. Here is one interesting complaint I found in the Indian Consumer Complains Forum posted by one Mr.Rahul

"Guys,
THIS IS STUPIDITY WE ARE LETTING OUR EMOTIONS HERE, BUT OUR GOVERNMENT DOESN'T TAKE ANY DECISION TO CATCH THIS STRAY DOGS AND I'VE BEEN CHASED BY A STRAY DOG MANY TIMES AND THIS IS THE FIRST TIME I'M TELLING YOU ALL PEOPLE, JUST FORGET IT AND CARRY A STONE ON UR OWN. I CALLED BLUE CROSS AND COROPORATION OF CHENNAI BUT THEY ARE GIVING SOME PHONE NUMBERS INSTEAD OF CATCHING THE DOGS, AND NOTHING HAS HAPPENED TILL NOW, SO OUR SAFETY IS FIRST PRIORITY. DON'T BELIEVE OUR STATE GOVERNMENT IT WONT DO ANYTHING ABOUT OUR PEOPLE SECURITY...

Well Mr.Rahul, carrying a stone and throwing a stone at street dogs is not a solution. The issue of the street dogs in Chennai is not created by DOGS. It is created by people like me and you. To show off your wealth and affluence we buy the Pedigree Dogs and when they are sick or old you throw them out of the house. We don't show the courtesy  to give them decent death. I guess that we don't have the guts to take the sin of killing a sick dog. But it is ok to throw the pet into the street and starve.

Someone from Chennai once told me to justify the act of throwing the "pedigree dog" into the street once it got sick. "Dogs are survivors and they will get used to it". Well you did really convince me that you are an animal lover.

Like Mr.Rahul, my Chennai neighborhood people carry stones and sticks and they often hurt the dog. And you expect the same dog not to attack them. Street Dogs of Chennai are not the real issue or problem. It is the people like Mr.Rahul and my neighborhood creates the problem.

Generally, the people living in this colony are pretty much dog lovers. As long as the dog is a bought from a pet store spending at least 5000 Indian Rupees and a so called pedigree dog. Oh yea, in a society where everything is valued depending on how much you spent on something.

A Dog is a Dog No Matter What pedigree it is.
Even if your pedigree dog's mom and dad is from Germany, it is still a DOG.

Stop throwing stones at street dogs you find in Chennai. 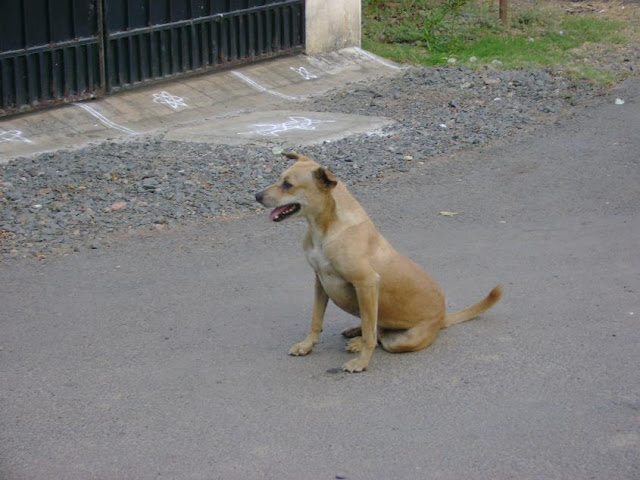 This street dog of Chennai has only three legs. Thanks to people like Rahul who throw stones and beat them with sticks. Don't be surprised when they bite you next time. These street dogs can sense that you are a coward and they feel your fear. 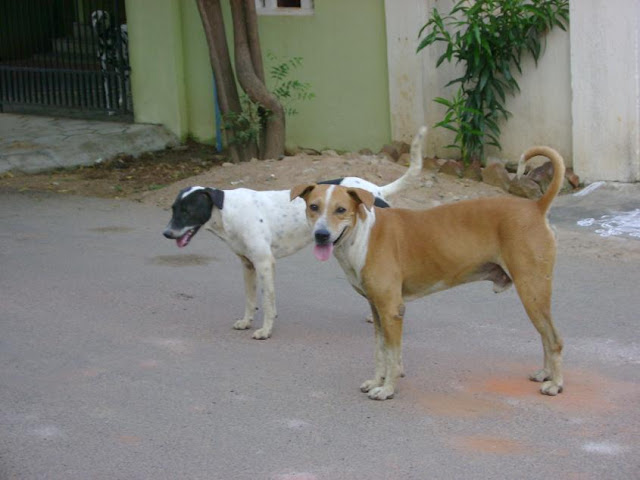 Look at that black and white dog. It is a Dalmatian and Street Dog mixed mutt. This is what happens when you throw out your pedigree Dalmatian and they survive with other street dogs, mate and produce more street dogs. Thanks to the pedigree dog lovers of Chennai. 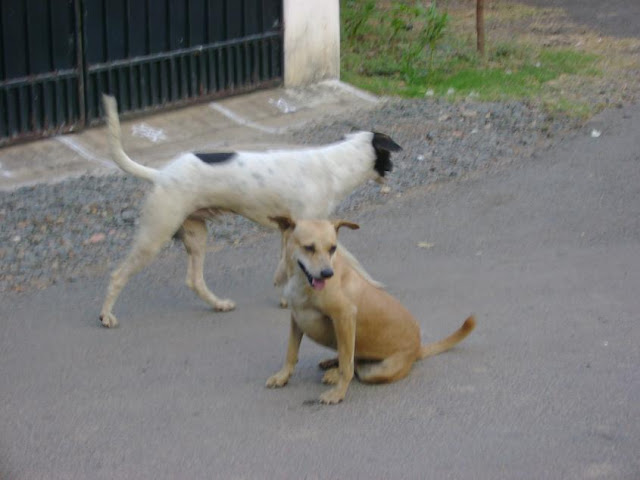 Before you complain about Government and non-profitable organization  like Blue Cross about what they have done about the Street Dogs of Chennai, ask yourself what you have done to them. Throwing stones at them and complaining to the government that the dogs are attacking you is not the solution. 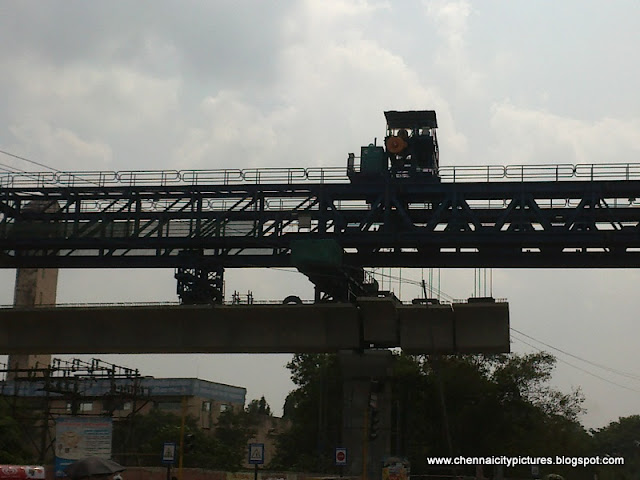 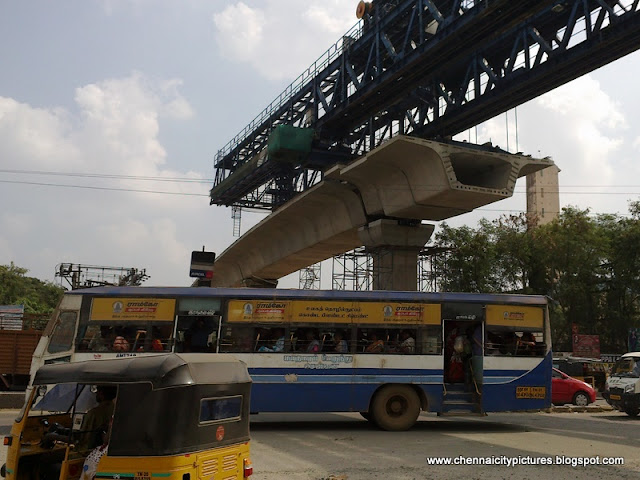 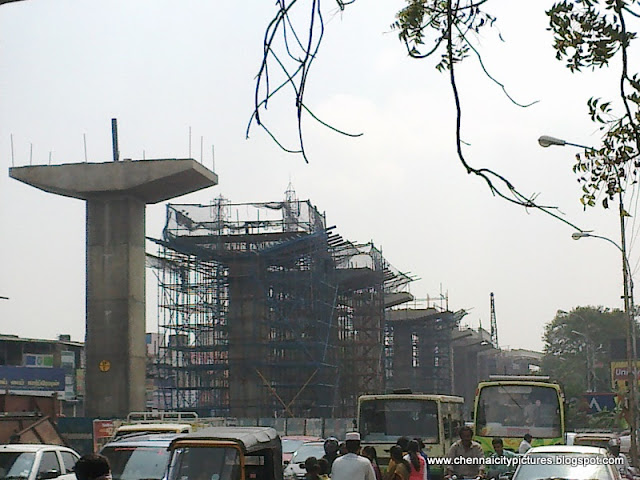 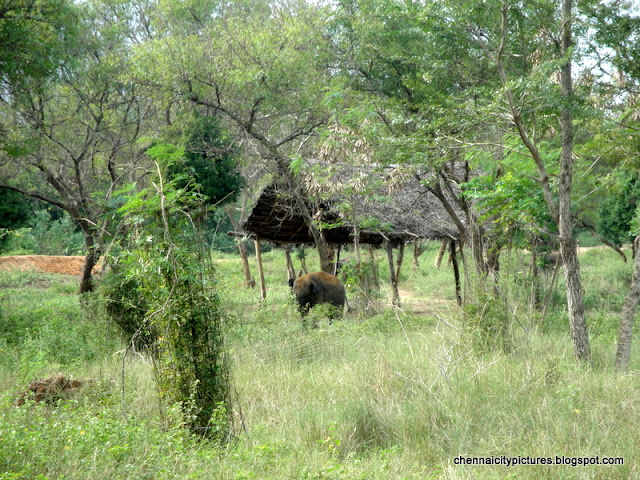